iOS 11 users reported iOS 11 problem that quickly typing in an equation in the built-in iOS calculator app gives incorrect answers, most notably making the query "1+2+3" result in "24" rather than "6". Analysts have blamed an animation lag caused during the redesign of the app in iOS 11. The iOS problem can be worked around by typing the numbers slowly, or by downloading alternative calculator apps from the App Store that do not have this iOS 11 problem. With a large amount of bug reports filed, Apple employee indicated on Twitter that the company was aware of the issue for iOS 11.2 fixed the issue. 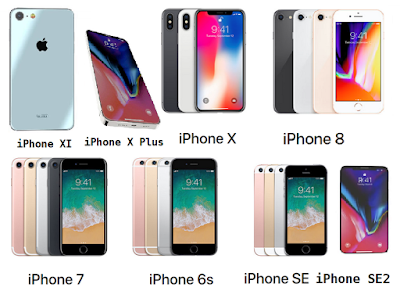 Update your iOS to the latest iOS now available iOS 11.3 soon will release iOS 12
By admin on 6:25 PM
→
Advertisement